Who is considered a U.S. resident? 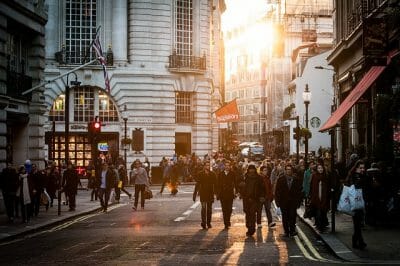 Resident Alien is a person who is not born in the U.S. and does not have U.S. citizenship     but is considered an immigrant who is legally present as a U.S resident.

According to the U.S. Citizenship and Immigration Services, there are 3 types of residency:

Permanent Resident – Anyone legally granted permission by the U.S. government to live there.

A conditional Permanent Resident – who receives a green card valid for a period of two years. These are usually people who have applied for a residency status due to marriage or are entrepreneurs in the U.S.

Returning resident – who was outside the U.S. and returned back. This person must apply for re-entry to the U.S. if he stays outside the United States for a period of more than 180 days.

Generally, a U.S. resident owes the same taxes as a U.S. citizen, while a non-resident owes tax only on the portion of income generated within the U.S. territories, not including capital gains.

U.S. residents must report all their sources of income worldwide, both in the United States and abroad. This income is reported on a form called Form 1040.

Foreign residents, on the other hand, must report their income generated in the United States on a form called Form 1040NR.

A nonresident is a person who is not a U.S. citizen and does not hold a “green card” or does not pass the “substantial presence” test or alternatively has been exempted from meeting those conditions.

For an introductory or introductory meeting, fill in your details or call 03-5366296
© All rights reserved to Guy Dovrat's accountant office
Web Development